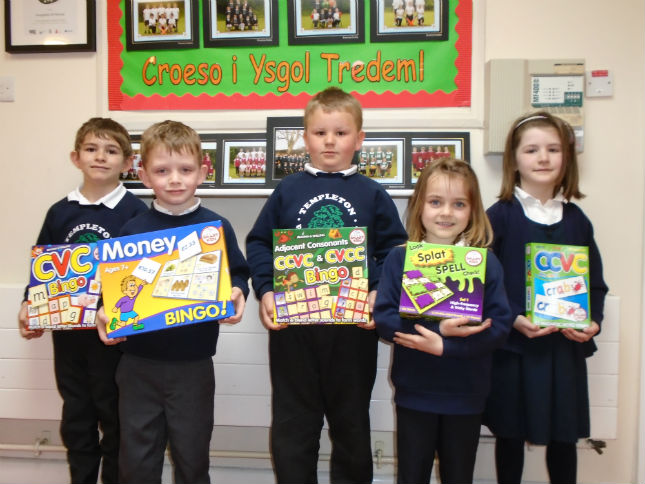 A number of local community groups and charities have received a financial boost from South Hook LNG, thanks to the volunteering and fundraising efforts of people across the Company.

“Through our various community support initiatives, we recognise the hard work and commitment of our community volunteers, by giving a financial boost to teams and clubs that they support,” commented Mariam Dalziel, PR Manager. “We are proud to be able to encourage involvement in community ventures that mean something to our people. During 2017, our volunteers committed more than 400 hours of their spare time, which resulted in considerable financial reward for ten different community groups, sports clubs and schools across the County.” Mariam continued, “The Programme also provides match funding for those involved in community fundraising.”

South Hook LNG team members have been actively involved with a range of Pembrokeshire community organisations, volunteering with sports clubs and teams in Milford Haven, Tenby, Fishguard and Wiseman’s Bridge, other community groups such as Neptune’s Army of Rubbish Cleaners (NARC), as well as participating in local schools’ Parents & Friends Associations.

Registered local charities, including Withybush Hospital Cancer Day Unit, Paul Sartori Hospice, Crohn’s & Colitis UK and Macmillan Cancer Support have also benefited from South Hook LNG’s enthusiastic fundraisers. From ultra-marathons, an endurance motorsport event, to canoeing 115 miles around Lake Geneva in Switzerland, the fundraisers have shown true stamina and resilience.
South Hook LNG continues the support of its people in their volunteering and fundraising efforts, with a number of activities already underway and others planned for 2018. 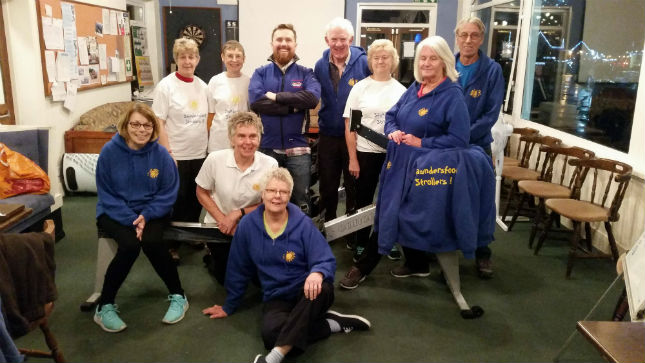 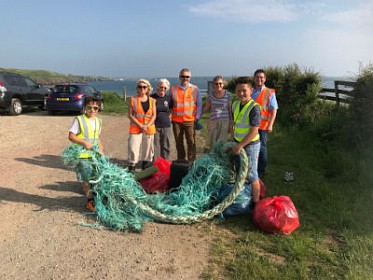 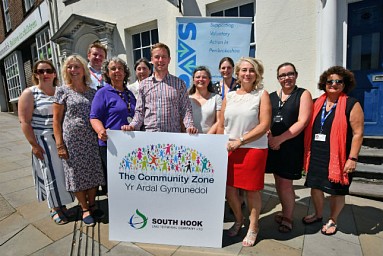 Twelve Pembrokeshire Schools are in with a chance of winning £1000 each, as part of South Hook LNG’s eleventh annual Calendar Competition, aimed at supporting the educational development of Pembrokeshire youngsters.

A competition to mark the 25th Anniversary of a hugely successful safety event for Pembrokeshire youngsters, has received colourful entries from across the County.